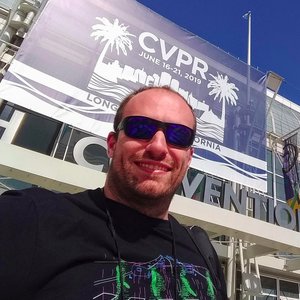 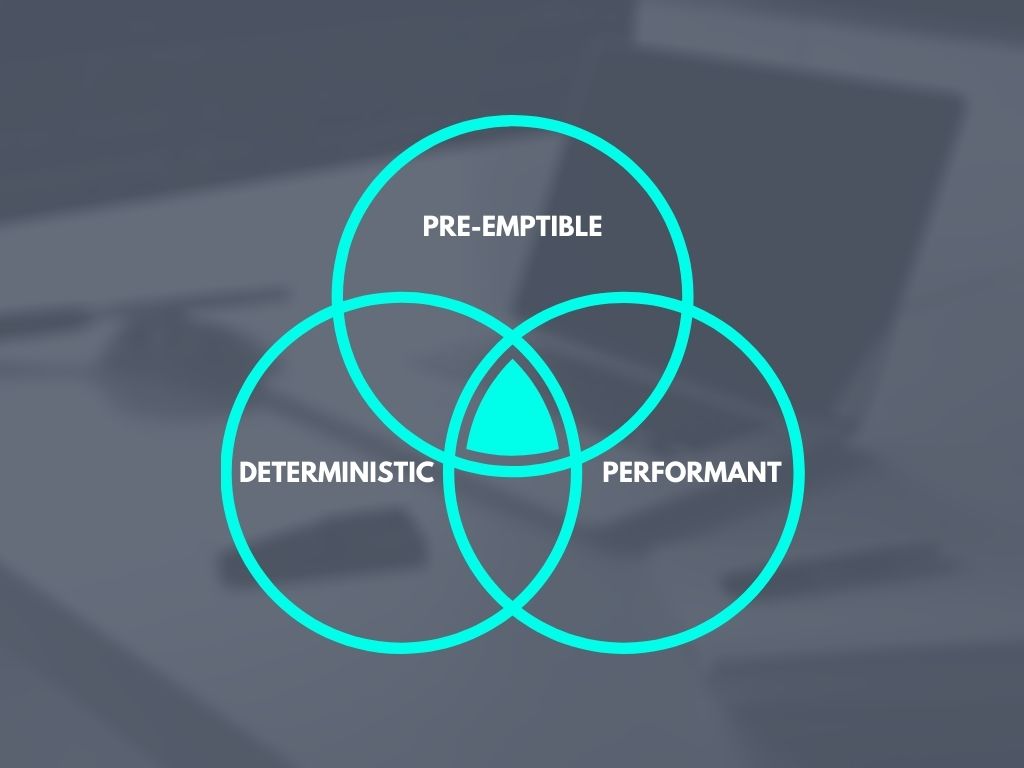 Reproducibility is critical to any scientific endeavour, and machine learning is no exception. Releasing code that generates results from papers is an important step in addressing this, but difficulties arise in random aspect of neural network training including data shuffling, augmentation and network initialization, making exact replication of results difficult. Two common approaches for handling these difficulties are:

This post looks at the second point, particularly as it applies to training tensorflow’s keras.Models. We’ll be focusing on two properties of our programs:

Note that just because our programs are deterministic doesn’t mean there aren’t sources of pseudo-randomness - just that those sources need to be configurable such that they can perform every time. This is commonly done by setting a program’s random seed, but as we’ll see that’s not necessarily the end of the story - particularly if we want our programs to be pre-emptible. For more information about setting random seeds and random number generation in tensorflow check out tensorflow’s random numbers guide.

This is part 1 of a 2-part series looking at deterministic, pre-emptible tensorflow. Part 2 takes a deep dive into data augmentation.

Before we get into the specifics of training deterministic pre-emptible models, it’s important that we understand the mechanism by which we’ll be saving and restoring our training state. We’ll be using 2 key classes provided in tensorflow:

During training, our training state will be made up of:

Probably the largest source of non-determinism - and the simplest to fix - is weight initialization. We can make this deterministic by calling tf.random.set_seed.

Alternatively, we can replace the global generator with a fresh one.

The former will operations created by methods on the global generator, while the second will not (though may cause garbage collection related breakages if there are no refences to the old global generator). The result should be equivalent if called before any other get_global_generator calls.

Most training data pipelines will have up to 3 sources of randomness:

While researching this post I realized incorporating the first two in a deterministic and pre-emptible manner with tensorflow is distinctly non-trivial. To keep things simple I refactored that section into an entirely separate article.

In this post, we’ll use a relatively straight-forward pipeline without augmentation that uses a shuffle and uniform map function using the tf.data.Dataset interface. While Datasets can be saved in checkpoints, they won’t contain all the state we want - in our instance, the shuffle buffer. Instead, we want to work with the Iterator of an infinite dataset.

Note that we apply repeat before shuffle. This has the following consequences:

There was a time when GPU operations were mostly non-deterministic due to race conditions in floating point operations. This is still the default case for many operations, but most can now be made deterministic by setting the TF_DETERMINISTIC_OPS environment variable.

Alternatively, we can set it inside python.

See nvidia’s determinism repository for full details. Note there is not universal coverage for deterministic implementations - exceptions include tf.gather gradients, tf.math.segment_* operations and sparse-dense matrix multiplications (though the repository discusses ongoing work to resolve these).

Some operations like Dropout are intended to be stochastic. Unfortunately, despite the official guide for random number generation discouraging their use, most implementations in tensorflow use base tf.random operations, rather than tf.random.stateless_* variants or Generator methods. Hopefully this will change in subsequent releases, but for the moment we can re-implement those necessary for our networks. A simple dropout implementation is given below.

Because both Layers and Generators are Modules, by assigning our Generator as an attribute of our Layer, the Generator state will be saved anywhere our Layer is, including when it’s part of a Model.

Callbacks provide a flexible interface for users to inject custom behaviour into a training loop (e.g. Model.fit). Most implementations in tf.keras.callbacks are responsible for logging, saving, or otherwise providing user feedback on the training process. However, a couple directly influence the training process and maintain their own state based on performance across multiple epochs: ReduceLROnPlateau and EarlyStopping.

There are three things we need to do to ensure their state is included with our model’s state:

In the following example, we demonstrate how we can wrap ReduceLROnPlateau such that it can be used in a pre-emptible training process.

While the intent of this post was to create an implementation that used everyone’s favourite Model.fit, I wasn’t able to find a way. I suspect the issue is related to how keras iterates over the data, but there also seems to be some issues with the optimizer as well (deterministic results are acheivable with Model.fit if using SGD optimizer and without a shuffle transform in the data pipeline). Having said that, writing a custom fit implementation with the same interface isn’t too onerous.

The above functionality is all implemented in my kblocks repository. You can see a complete example (including data augmentation) here.

As we’ve seen, there’s a lot more to deterministic and pre-emptible training than just setting the random seed and adding a BackupAndRestore.

Think I’m wrong? Found a typo or bug? Have a question or just think something needs further explanation? Let me know in the comments.

TL;DR: TF2 Benchmarks don’t have to be hard to write. See example at the bottom and/or tfbm. “Premature optimization is the root of all evil.” – Donald Knuth This quote is ubiquitous in softw...